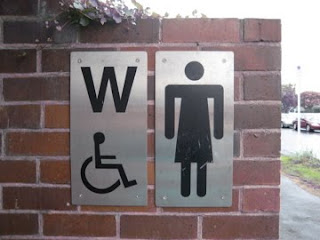 *names changed to protect the innocent
Posted by Hana at 12:34 PM